DEEM Travels to Japan to Say ‘Thanks’

In September, members of DEEM, Tom Zupancic and Tom Prather, joined Indiana Governor Mike Pence and other Indiana business professionals on a trip to Japan. The focus of this venture was not only to say ‘Thank You’ to Japanese business executives for bringing business and jobs to Indiana, but also to strengthen existing relationships.

This is DEEM’s 2nd trip to Tokyo and Nagoya, Japan in 2 years. DEEM was the only Mechanical company to make the trip. Tom Prather, who attended both trips said, “this trip was meant to solidify existing relationships.” Prather, who is part of the Business Development department at DEEM and DEEM’s Vice President, Zupancic, met with numerous Japanese business executives to say ‘Thank You’ for their continued business and for bringing jobs and revenue to the State of Indiana.

Japanese companies have outsourced manufacturing plants all across the United States with the highest concentration being in Indiana. Governor Pence and the rest of the trade committee met with Keidanren (Japanese Business Federation) to network and make sure that Indiana stays number one for Japanese product manufacturing. 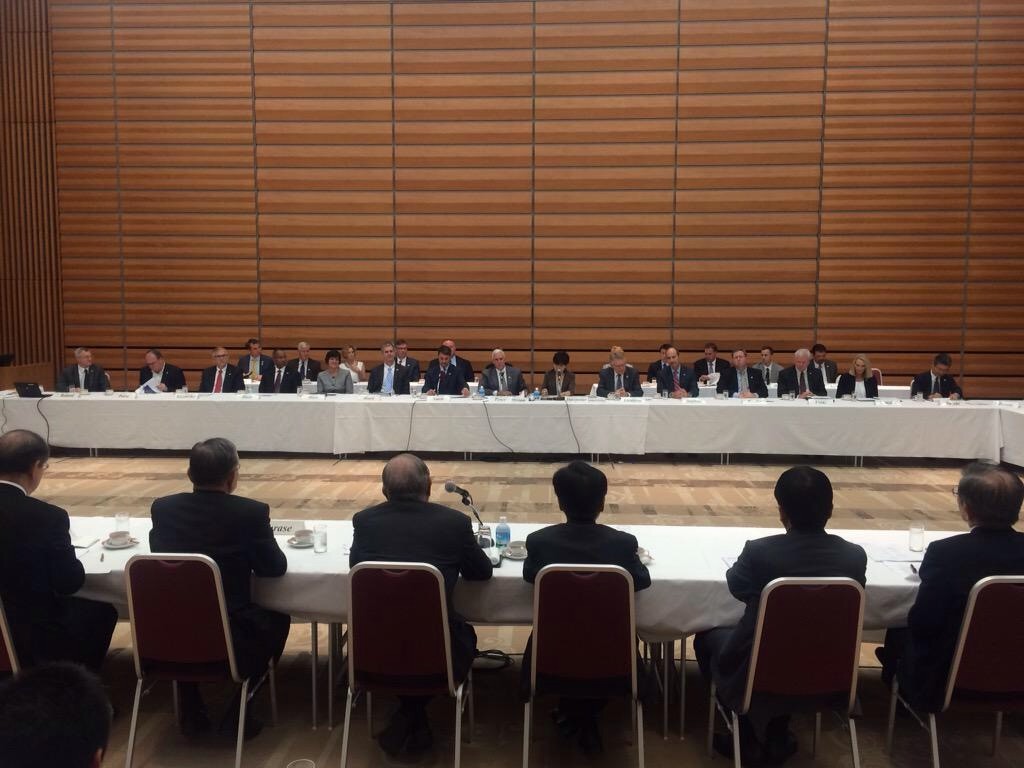 (In the photo above, Tom Zupancic and Tom Prather of DEEM are seated in the second row, to the immediate left of Governor Pence)

Prather and Zupancic have seen the benefits of yearly trips to Japan. Even after a full year, the partners they had meetings with the previous year still considered them “DEEM friends,” Prather said. They were more accustomed to the culture by their second trip and were able to relate to their Japanese counterparts a little easier. The Japanese culture as a whole puts a great value on respect and trust.

Tom Prather emphasized this and how important it is for anyone entering into business with the Japanese market to learn the culture. For example, in Japan they do not shake hands, but rather bow at their peers. Tom Prather also talked about how important it is to exchange business cards properly. Japanese business executives see business cards as an extension of themselves and treat each individual card with the most respect. Learning and understanding these differences help American business owners better interact with Japanese business owners which strengthen and builds a “Bridge of friendship,” stated Prather. 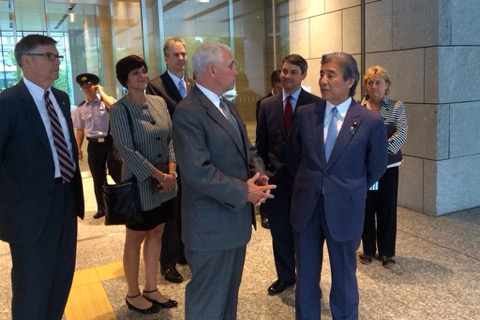 The focus of this trip was to build a stronger bond with Japanese business owners, but Tom Prather did get to enjoy the beautiful country of Japan as well. He was able to spend a couple days in the Japanese Alps, which was a nice getaway from the hustle and bustle of the big cities. There were many sushi and ramen meals enjoyed and countless new friendships made and strengthened.

From here, Prather and Zupancic can follow up with each company and get local contact information to further solidify relationships. The efforts and time spent in Japan will retain existing business and build new business. Indiana has the largest concentration of Japanese manufacturing plants and the Indiana Trade Mission will help keep it that way. 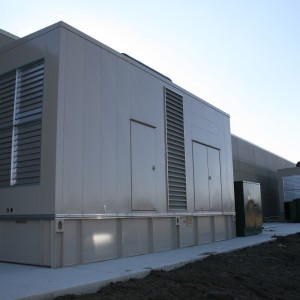 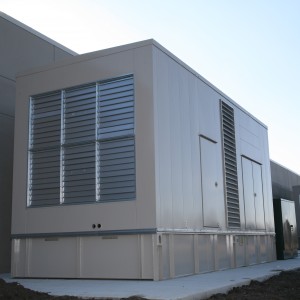 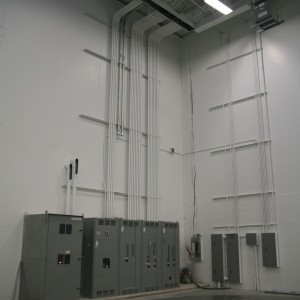 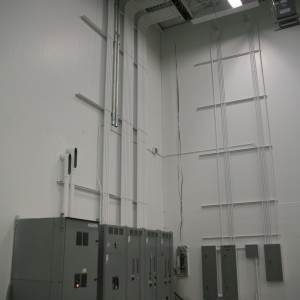 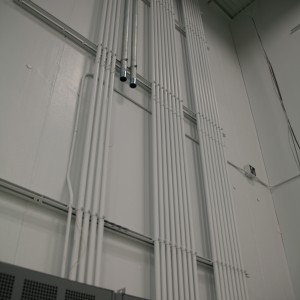 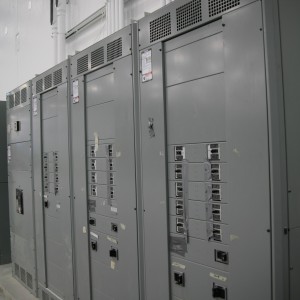 DEEM Travels to Japan to Say ‘Thanks’